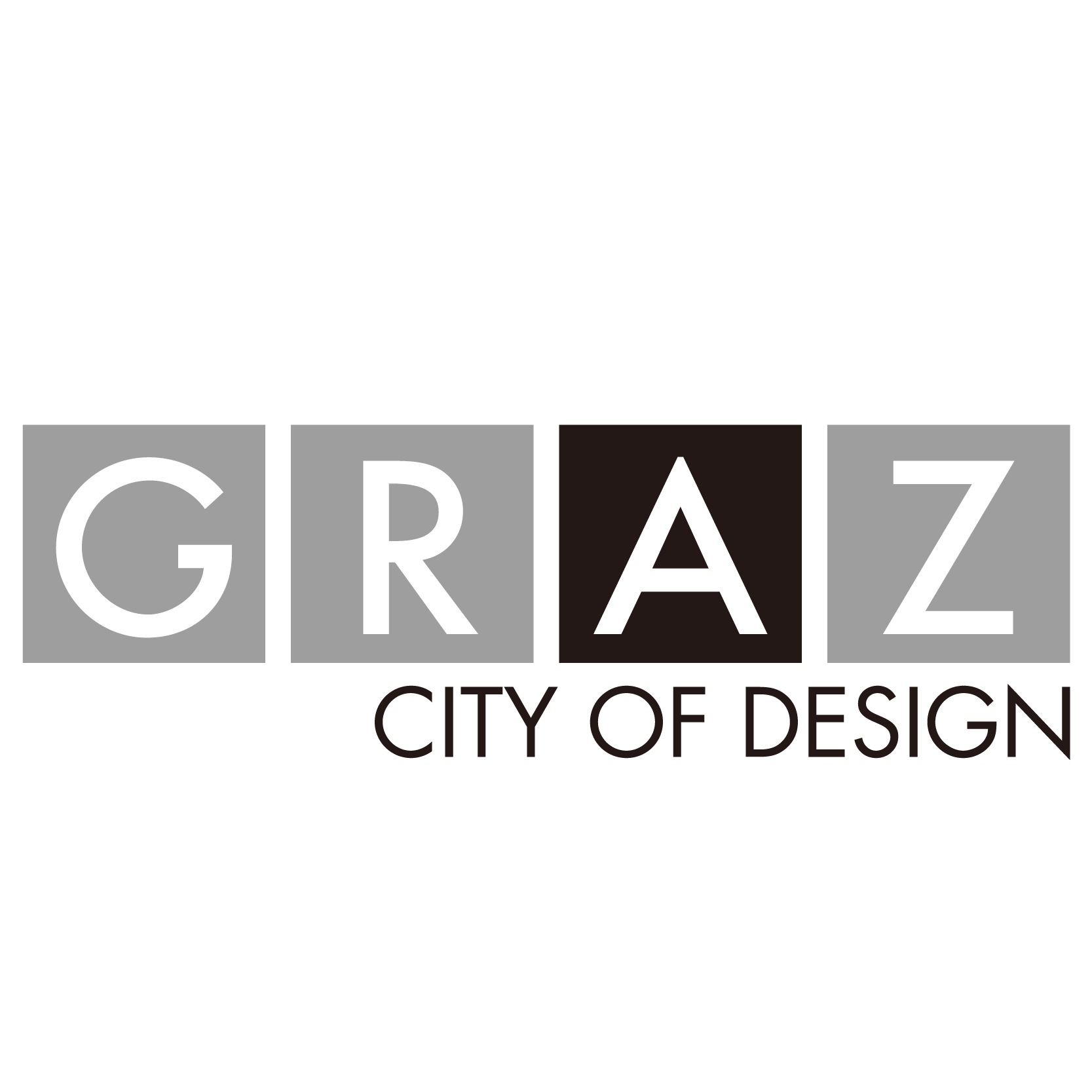 With around 300,000 inhabitants, Graz is the second largest city of Austria and the capital of the federal state Styria. The city is situated at the river Mur and received its city coat of arms in 1245. Graz is a university town with approximately 61,000 students. It is also City of Human Rights and received the Europeprize. The old town and the castle of Eggenberg belong to the UNESCO World Heritage. In 2003, Graz was European Capital of Culture and since March 2011, it has been part of the UNESCO Creative Cities Network as a City of Design. Graz builds upon a strong common will for design, which is based on a lively creative scene and internationally renowned educational and research institutions. Additionally, there are many innovative and visionary companies which recognize design as a chance and have a creative attitude. The appointment as UNESCO City of Design has been a crucial milestone for the future development of Graz. Important impulses for the economic and tourist sector are expected for the metropolitan area of the city and for the whole region of Styria. However, the title also entails a great challenge – namely the task to understand design as an attitude within an urban and sustainable culture; a culture which acknowledges intelligent design of the living environment as a pivotal value. Design is supposed to be visible and sensible in all areas of life, not only as an aesthetic factor but also as a key element which facilitates the environment and the daily life of people and makes it more worth living.

The significance and benefits of design have been increasingly acknowledged over the last decades. As an independent discipline, design acts as a pace-setter for innovation and economical developments. This has been recognized in Styria, and especially in Graz, at an early stage. Therefore, endeavours were aspired to create an ideal climate for the competitive factor design, since the vitality of the city is expressed by the joy of living and the joy for design. For this reason, a prospering local creative industry is also an indication of a functioning environment. The networking association Creative Industries Styria GmbH (CIS) has been founded as a competence center for this purpose and initiated the application to become a UNESCO City of Design. With numerous projects, such as Graz Month of Design, which presents the achievements of design to a broad audience, the CIS functions as a point of intersection for the creative industry. It expedites further development and enhances the interconnection with companies from classic economical branches. In a close co-operation with the city, the CIS strives to support and extend the local design potential as well as to push the internationalisation forward. Especially the membership in the UNESCO Creative City network offers many opportunities and chances to implement these endeavours successfully and on a long-term basis.