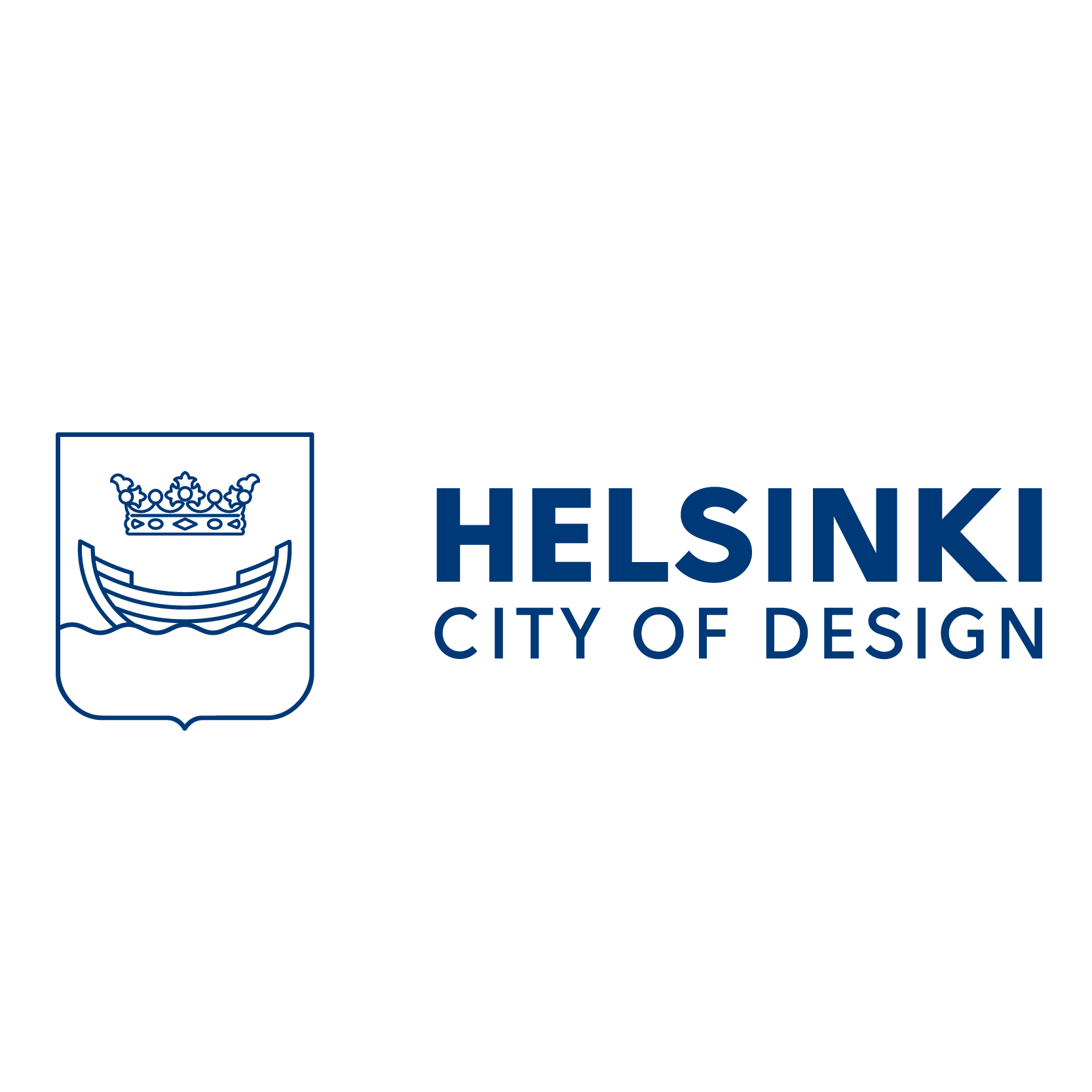 The City of Helsinki is devoted to be a design-driven city. Finland has a strong design heritage, with many world-renowned designers, architects and brands, which are present also strongly in Helsinki. Finnish design is characterized by minimalism and clean lines. Finnish modernism from the 1950s is particularly popular, for example furniture designs by Alvar Aalto for Artek. Contemporary Finnish design combines these traditions with the latest innovations, and brands  like Iittala’s glassware, Fiskars with their famous orange scissors and Marimekko’s ever popular clothing designs are globally well known. However, as a design-driven city, Helsinki wants to take a step further.

Finland’s design competence stretches from individual products to public services and the development of society as a whole. It is also evident in the high-quality urban environments. Based on this background Helsinki has a clear vision: in an open and inclusive city, design is a key driver for the society and an important source of well-being and competitiveness. We appreciate good design that does not only look pretty but makes things work and transforms our surroundings into pleasant, functional, safe and inspirational spaces. Design implements equality in its purest form. It is a shared value.

The influence of design on the city’s development first brought up in the 2009 city strategy. The strong emphasis on design culminated in 2012, when Helsinki was granted the designation of World Design Capital 2012 (WDC) by the International Council of Societies of Industrial Design (ICSID). The theme of the year was “Open Helsinki – Embedding design in life”.

It was a year that further enforced the development of design as one of the strategic tools for the transformation of the city. With over 550 projects and 2,800 events Helsinki focused, in cooperation with its neighbouring cities, on creating a better and more open city with the help of design. The programme was implemented by a network of 14,500 people in 290 organizations in Finland and abroad. During the year, design became a subject of political and popular debates and the reputation of Helsinki and Finland as a design-oriented city and country, respectively, expanded.

The legacy of WDC Helsinki 2012 lives on in the City of Helsinki’s strategy. It stems from the awareness that successful cities of the future possess strong design competencies and make extensive use of design.

In  2016 Helsinki has also appointed Chief Design Officer in its own organization – as a first city in the world! Together with this new CDO, Ms. Anne Stenros, Doctor of Science and Architect SAFA, Helsinki will strengthen strategic development and the use of design thinking in planning public services.