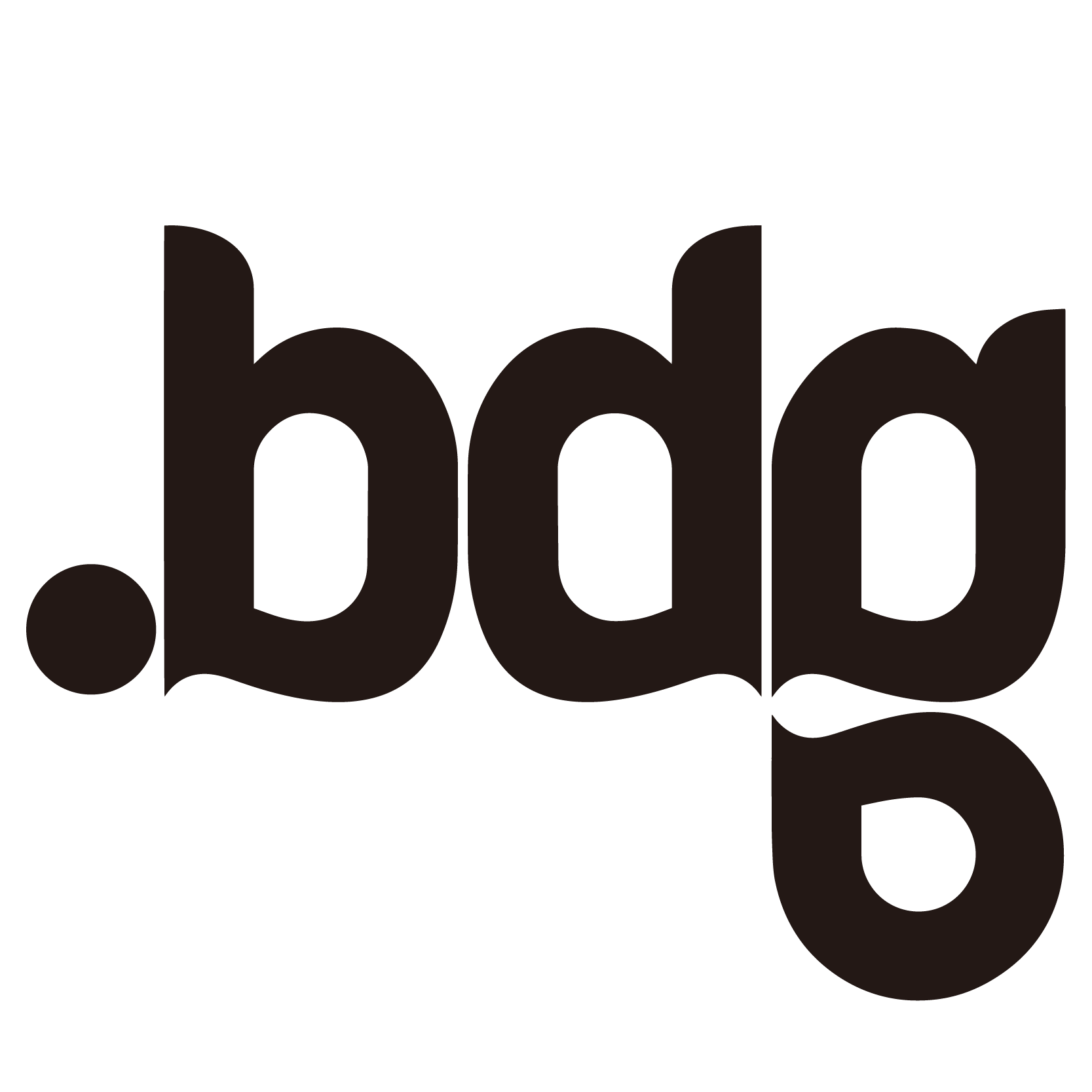 The city of Bandung, capital of West Java Province in Indonesia and home to 2.5 million inhabitants, is an innovative hub for creativity and entrepreneurship. With many initiatives driven by the city’s young demographic, Bandung hosts a variety of workshops, conferences and festivals, all encouraging the development of creativity, prototypes and product design in particular. In fact, 56% of Bandung's economic activities are design-related, with fashion, graphic design and digital media being the top three subsectors in the local creative economy.

With eight urban villages now established as creative villages, Bandung has secured a deep understanding and established expertise in the development of creative cities. This knowledge is demonstrated by the variety of programmes and events organised by the city, such as Helarfest – one of the Bandung Creative City Forum's (BCCF) signature programmes aimed at fostering networks among creatives cities. The Creatives Cities Conference hosted by the city is also a key platform for discussing sustainable urban development and for sharing ideas, such as the attempts to find innovative ways of improving the sustainability of the city. Through the creation of the DesignAction. bdg workshop, Bandung hopes to find concrete solutions to urban issues through civic engagement by improving inclusive public spaces with design.

The Bandung Municipal Government has made a strong commitment to stimulating the creative economy through the implementation of new centres, industry areas, R&D support and events. Examples include a Regional Development Acceleration Innovation Program (PIPPK) and Melati credit system, which provides financial support to actors and incubates new creative industries. Launched in 2015, the Bandung Creative Centre (BCC) also functions as a hub for stakeholders at both the national and the international level for fostering the exchange of creative experiences and ideas.