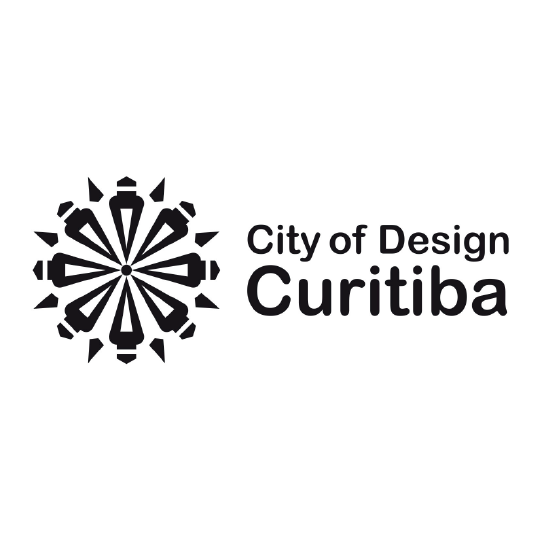 With a population of approximately 1,800,000 people, Curitiba is the eighth most populous city in Brazil, and the largest in the country’s Southern Region.

Curitiba is a culturally rich city which gathers a great number of venues, events and artists in areas such as music, gastronomy, theater and design. The local creative industries support the tourism industry, generate innovation clusters and promote sustainable growth and development.

Curitiba has diversified its economic development through strategic investments in the creative industries and has also engaged a broad network of stakeholders in building one of the most dynamic and modern design scenarios in Brazil.

Recognizing design as an agent for urban transformation, relying on the engagement of all sectors and celebrating the accomplishments of its territory, Curitiba is reinventing itself and aims to improve the quality of life of its citizens through numerous creative economy initiatives.

Since the 1970s, Curitiba has become a national and international benchmark in innovation and urban culture. The city links the frenetic pace of a metropolis with concerns for the environment, the preservation of cultural heritage and the expansion of citizenship. Curitiba is also among the cities with the highest quality of life ratings in the country. Curitiba’s urban planning model combines land use and road systems and public transportation (TOD), allowing for a more humane, innovative and inclusive city centered on human beings.