Shenzhen, China ---- Emma Maria Strydom topped the list of 21 winners of the fourth edition of Shenzhen Design Award for Young Talents (SDAY). She has won the Grand Award with a prize of RMB 100,000.

An international Jury reached a final decision selecting 21 winners on 7th December 2019 after reviewing the entries with expertise and professionalism.

Emma, impressed the Jury of seven and beat 224 competitors with her design of personified alphabet characters in the supermarket, entitled Sifunda - We learn by talking together. The project aims to create opportunities for learning by focusing on environments where children and their guardians are naturally together, such as in the supermarket. 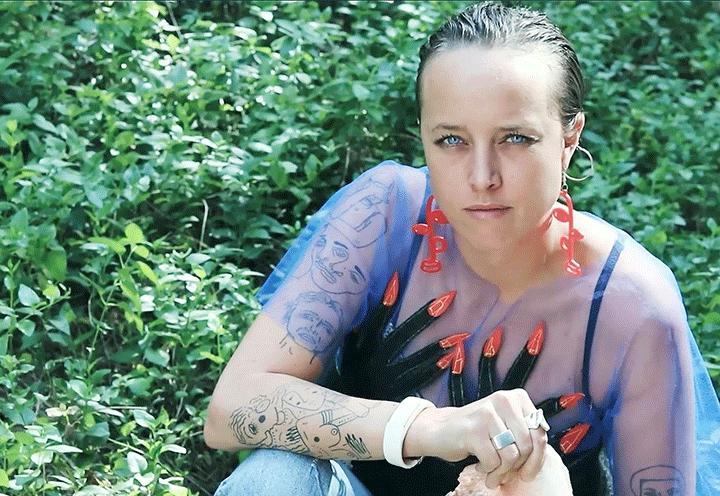 Four individual designers and six professional design teams coming from Nagoya, Bilbao, Singapore, Saint Etienne, Bandung, Montreal, Nanjing, Beijing, and Shenzhen, won Merit Awards. Each of the entrants will receive RMB 30,000 prize for their creative designs that have brought better quality of life to people and made contributions to sustainable growth in their economies and cities.

In student group, entrants from Hangzhou made big achievements by winning 4 New Star Awards. Other winners include students from Turin, Curitiba, Nanjing, Changsha etc. These students won with designs that not only were sensitive to people in need but provided feasible solutions that addressed current social problems. Each entrant would be awarded RMB 20,000. 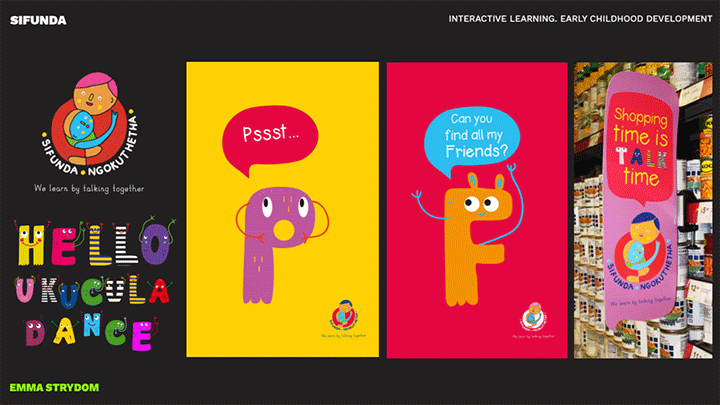 Emma Maria Strydom’s project: Sifunda – we learn by talking together.

The nominators from Hangzhou, Nanjing and Cape Town were selected as the Best Nominators with honorary prizes.

“The organization and final judging of this Shenzhen Design Award for Young Talents has been very smooth. ” said Ziyuan Wang, former Vice President of International Council of Design (ico-D), Professor of School of Design, Central Academy of Fine Arts (CAFA), and SDAY 2019 Jury Chairman, “The topic of this competition - Inclusive Design - is well set because at present design is facing societal transformation in terms of professional practice and research. Design being inclusive indicates per se a change of concerns and attributes and having inclusive design as the topic for competition creates much space for possibilities and flexibility. Quite a number of entries have presented their interpretation of this theme. Such social subjects are discussed internationally which will further guide the discussions in design in China from educational organizations to professional institutes.”

The Jury for this edition, as for the last three editions in 2013, 2015 and 2017, was balanced both thematically and geographically. The members come from Europe, North America, Asia and Australia, with background in graphic, industrial, and architectural design.

While in association and cooperation with the UNESCO Creative Cities Network (UCCN), SDAY is administered by Shenzhen Innovation & Creative Design Development Office and organized by Shenzhen City of Design Promotion Association (SDPA). It is the first of its kind within UCCN aiming to reward young and talented designers in creative cities around the world. The last three editions attracted thousands of young designers from more than 20 Creative Cities, making it one of the most well-known and influential projects within UCCN.

With the theme “Inclusive Design,” this year’s award encouraged participants to submit works that have contributed to the enhancement of environmental sustainability, social and economic development and the quality of life in cities by including people in the process and outcome of design.

224 entrants, including professionals and students from 20 creative cities in the network, have reached the final judging process with 428 projects. 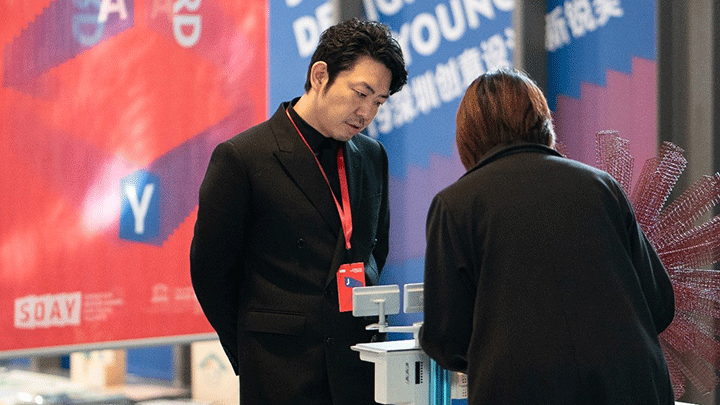 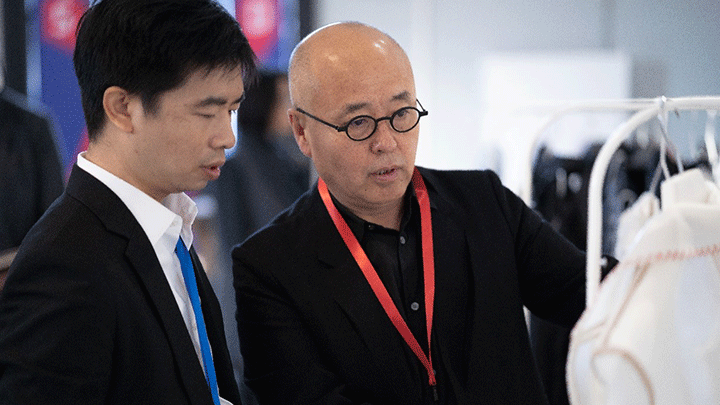 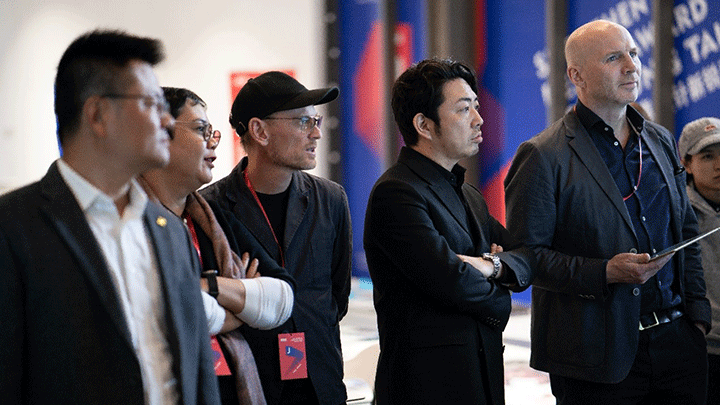 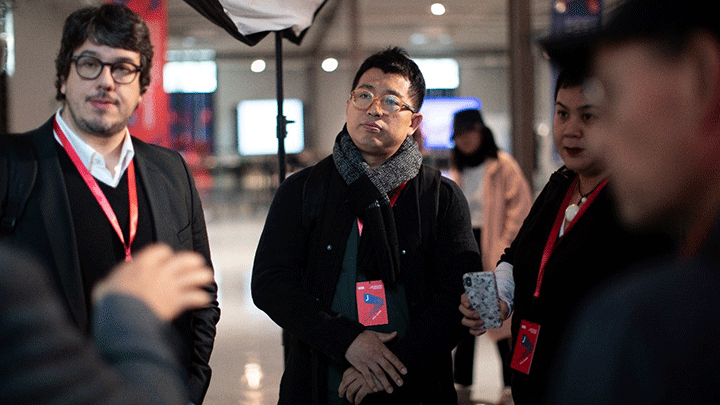 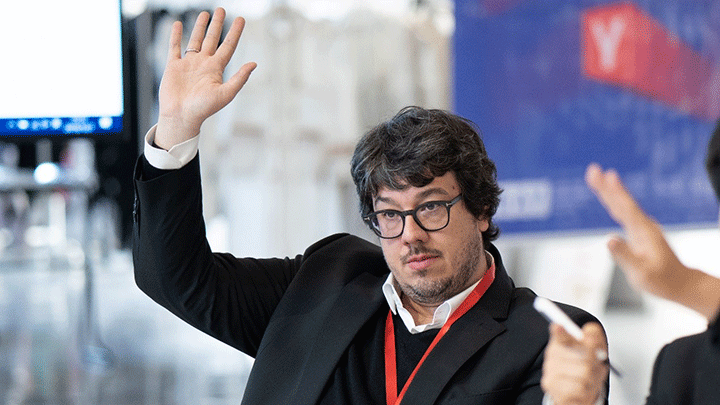 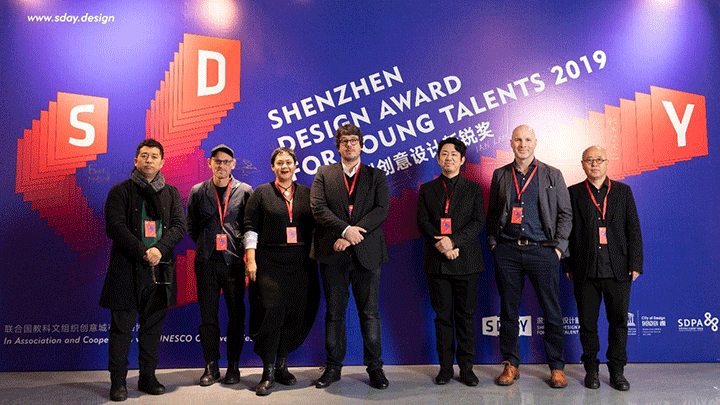 Group photo of the Jury panel.

“The competition has a wide range of participant projects and winners, including South Africa, Canada, Indonesia, China mainland and Macao and many more. Categories are also diverse. The Grand Award winner project in the professional group starts from children’s language-learning process in an environment such as the supermarket and connects design with education via typography design as a tool for communication. The project presents a complete picture with highlight on the topic as it combines the professional aspect and societal aspect of design. Overall the international jury of SDAY this year spoke highly of the competition.”

RESULT of Final Judging for SDAY 2019

All photos accredited to SDPA