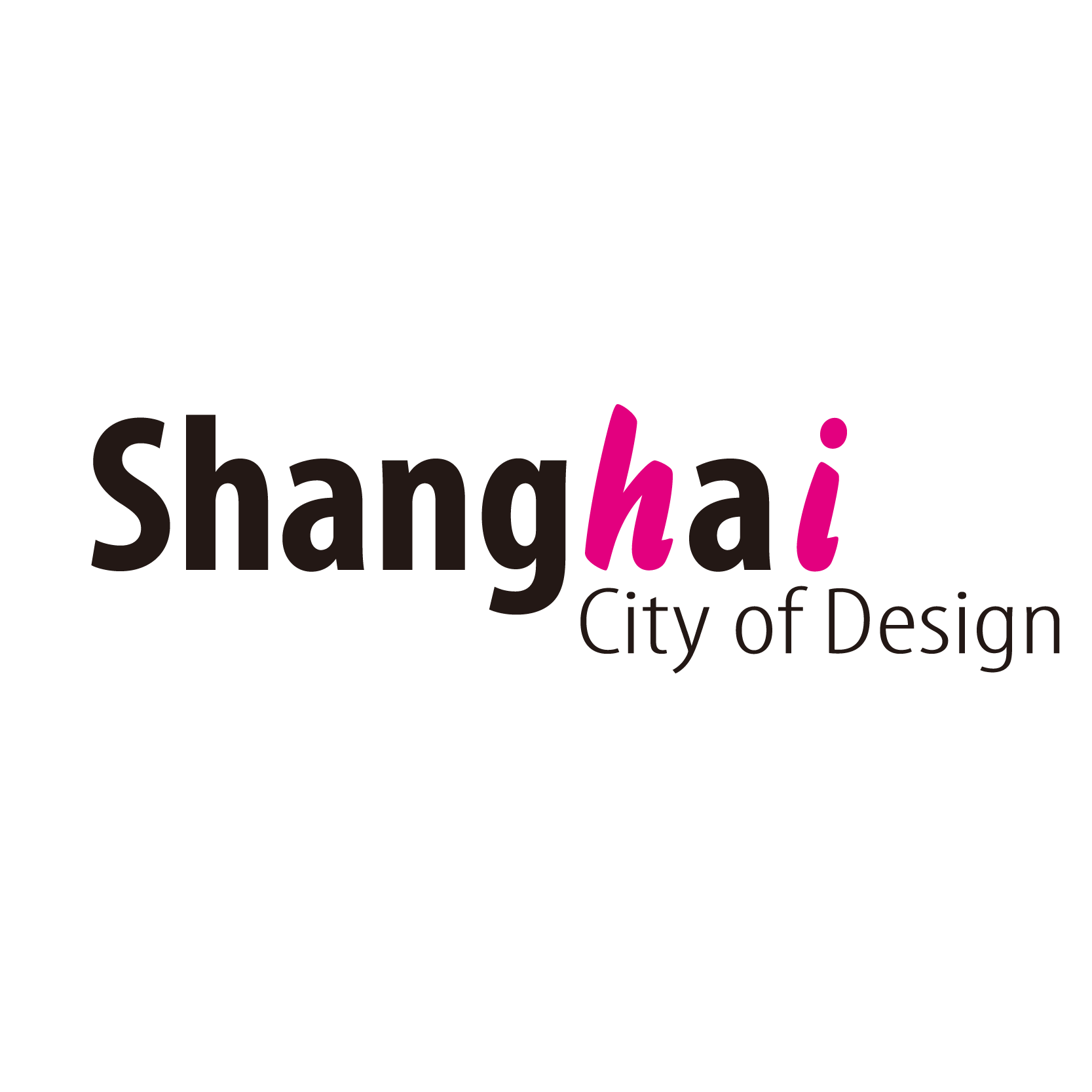 Shanghai is located on the east coast of China near the Yangtze River Delta. Shanghai, recognized internationally for its mixture of Western and Eastern cultures, is the largest commercial and financial centre in China with a surface area of 6,340.5 km² and a population of 24.15 million inhabitants. Shanghai was the first city in China to have creative industry units such as the first design, film and music studios.

By the end of 2013, Shanghai was home to 87 Creative Clusters, over 4,000 innovative design-related agencies and institutions, 283 art institutions, 239 art and cultural community centres, 100 museums, 25 libraries and 743 archive institutions.

Shanghai established the UNESCO Creative City (Shanghai) Promotion Office within the framework of the Municipal Commission of Economy and Technology, which is the main governmental organization responsible for promoting the subnetwork of Cities of Design; upgrading industries through mobilizing all related sectors; promoting the planning and implementation of policies; and supporting international cooperation and exchange in the creative design industries.