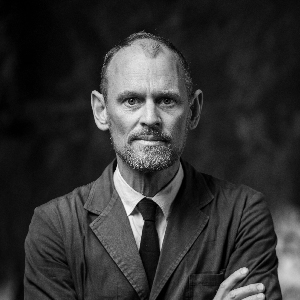 Ewan McEoin joined the NGV in 2015 as the Hugh D.T Williamson Senior Curator of the Department of Contemporary Design and Architecture at the National Gallery of Victoria. This department, perhaps the first of its kind in Australia is responsible for commissioning, collecting, and exhibiting Australian and International contemporary design and architecture.

Since 2015, with the foundation of this department design and architecture have become an integral part of the growth of audiences at the NGV – placing the gallery as one of the top 20 most visited in the world with an annual audience of 3.25 million.

Alongside his curatorial projects Ewan is responsible for leading the development and curation of the annual Melbourne Design Week Australia’s leading international design event.

Key future projects within the department include the NGV Architecture Commission (2019), NGV Triennial (2020), and ongoing exhibitions and collections displays.

McEoin is an Adjunct Professor of Design at RMIT University and an International Curatorial Advisor for the Shenzhen Bi–City Biennale of Urbanism/Architecture 2019.