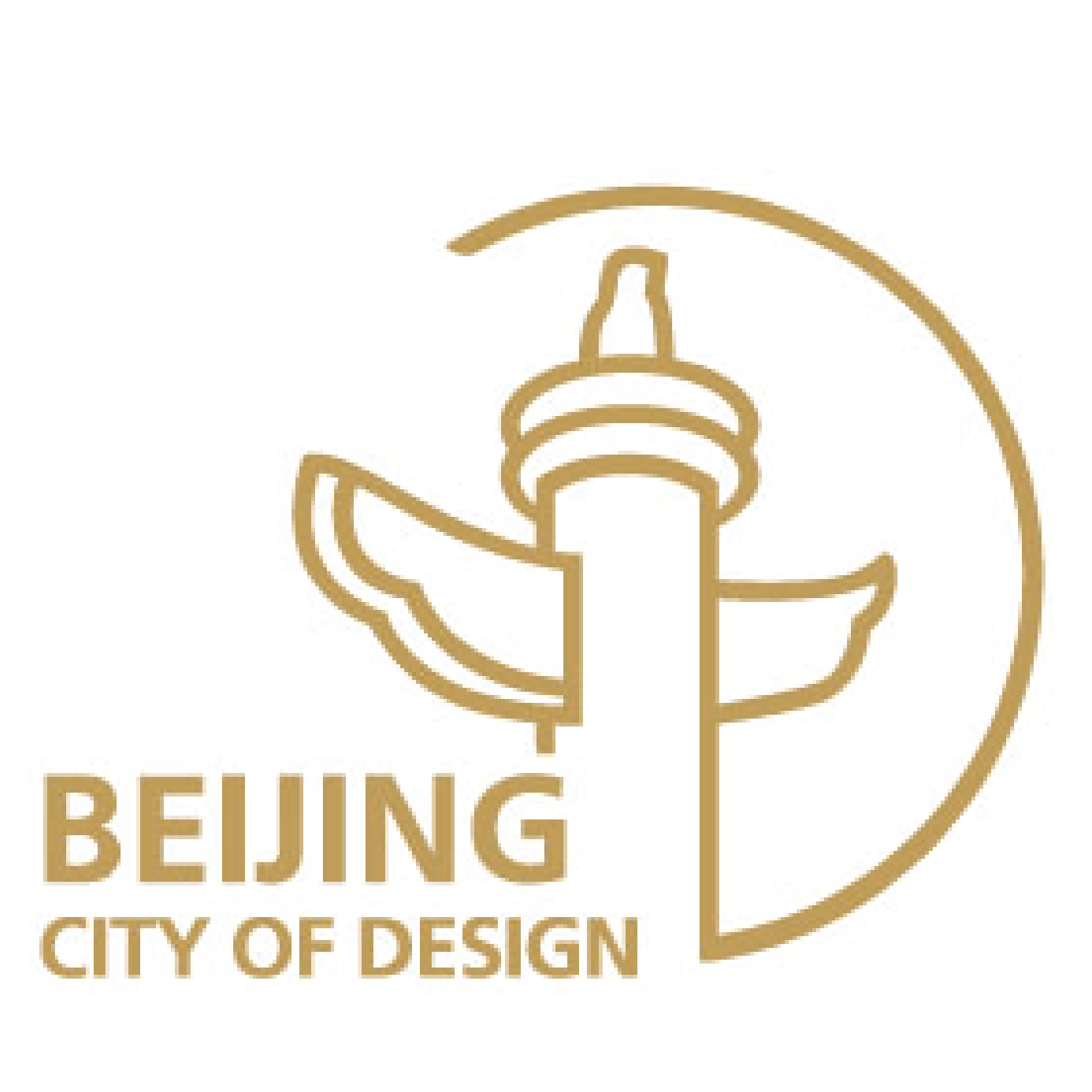 Beijing has more than 30 Creative Cluster Areas and provides approximately 270 design and creativity workshops to enhance women’s employment. Additionally in 2012, the city of Beijing and the University of Nairobi joined forces to build the Beijing – Nairobi Innovation & Design Research Center. Beijing is also proud to be home to some of the world’s most celebrated architectural design, such as the National Centre for the Performing Arts designed by French architect Paul Andreu, the Galaxy SOHO designed by Zaha Hadid, and Terminal 3 of Beijing Capital Airport designed by Norman Foster.